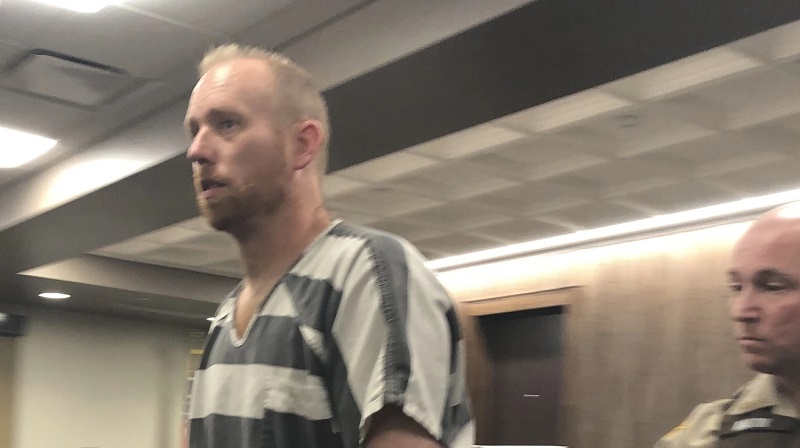 In accordance with a press statement, the court found that Hansen committed consumer fraud when he contracted to service and repair elevators for two Valley City condominiums and two-grain elevators, Streeter and Doyon, only to abandon the project before it was finished.

Hansen was sentenced to a second-lifetime prohibition from elevator servicing and repair in North Dakota, $26,000 in reparations, and $4,000 in civil penalties for his fraudulent actions.

Hansen was also required to pay $1,400 in costs on behalf of the Attorney General.

A five-year ban had already been imposed on Hansen by the Cass County District Court in a November 2021 consumer fraud judgment at the time the Attorney General sued him in Stutsman County.

The AG’s office is “fighting” over the new budget request.
When Hansen was found to have defrauded three condominiums and a grain elevator, the Cass County District Court ordered him to pay $100,000 in restitution.

The Stutsman County District Court found Hansen in contempt and sentenced him to 30 days in jail, with 30 days deferred pending no additional violations of the restriction, in addition to determining that Hansen had defrauded four more people.

In addition, the Court mandated that Hansen pay a $2,000 daily punishment for any further contraventions of the November 2021 verdict.

The Court also mandated that Hansen pay his victims $1,000 in restitution each month.
“Mr. Hansen has defrauded many consumers and is permanently banned from doing elevator repair services or other contracting in North Dakota. With the possibility of future jail time and serious monetary sanctions, he and other potential fraudsters can be assured they will not be allowed to continue to harm consumers,” said Wrigley.

There is an active criminal investigation.