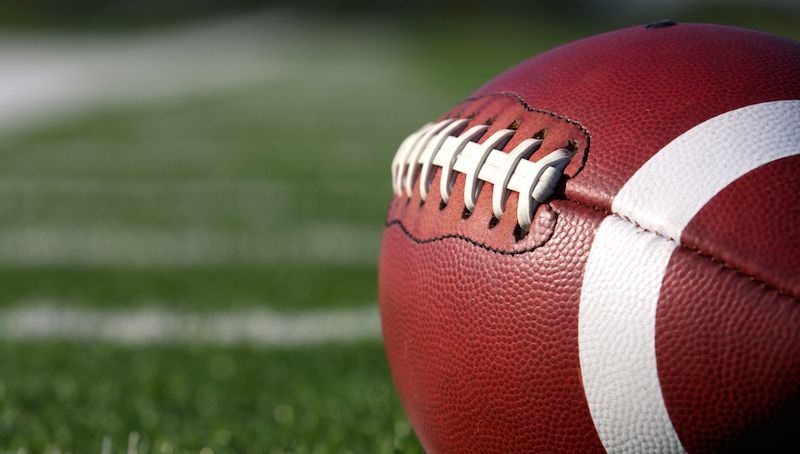 It was a season-high for running touchdowns by an FCS player in a single game. For touchdowns, Miller had rushes of 4, 7, 3, 5, and 30 yards. Six touchdowns and 363 yards of total rushing for NDSU.

Miller completed 8 of his 12 passes for 159 yards, no interceptions, and no touchdowns. For 93 yards, he carried it 16 times.

For North Dakota State, TaMerik Williams also scored on a rushing touchdown, this time from 51 yards out (9-2, 7-1 Missouri Valley Football Conference). Kobe Johnson added 12 carries for 115 yards and came within one yard of scoring on a 45-yard rush before being tackled at the one.

North Dakota State defeated North Dakota for the 115th time, giving the Bison their fifth straight Division I victory since 2015. Since 1894, UND has a 62-50-3 advantage in the series.