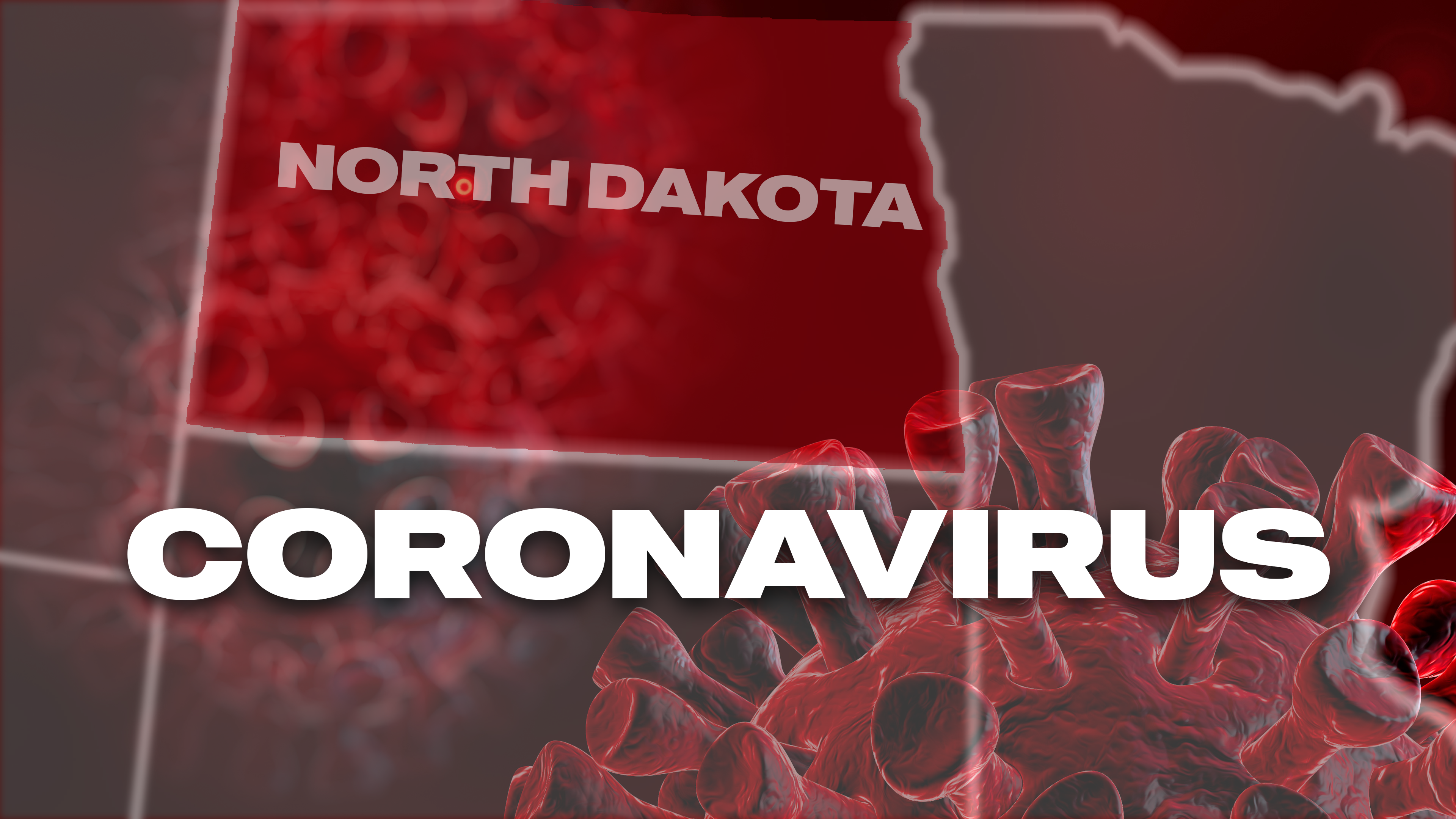 BISMARCK — North Dakota’s COVID-19 numbers remain well below their levels even at the start of this year, but the state’s case count has inched up steadily over last week, with an increase of 277 active positives.

The bump in virus cases this week comes just ahead of a milestone in the state’s vaccine rollout, with vaccinations opening to the general public on Monday, March 29.

Following are the North Dakota Department of Health COVID-19 case rates, deaths, hospitalizations and vaccinations as of Friday, March 26. Because all data is preliminary, some numbers and totals may change from one day to the next.

The health department reported the death of one Cass County man in his 90s.

North Dakota continues to be a national leader in vaccine distribution, with nearly 368,591 shots administered. The department urges residents to seek more information at www.health.nd.gov/covidvaccinelocator.

Woman arrested for hitting man with a hammer