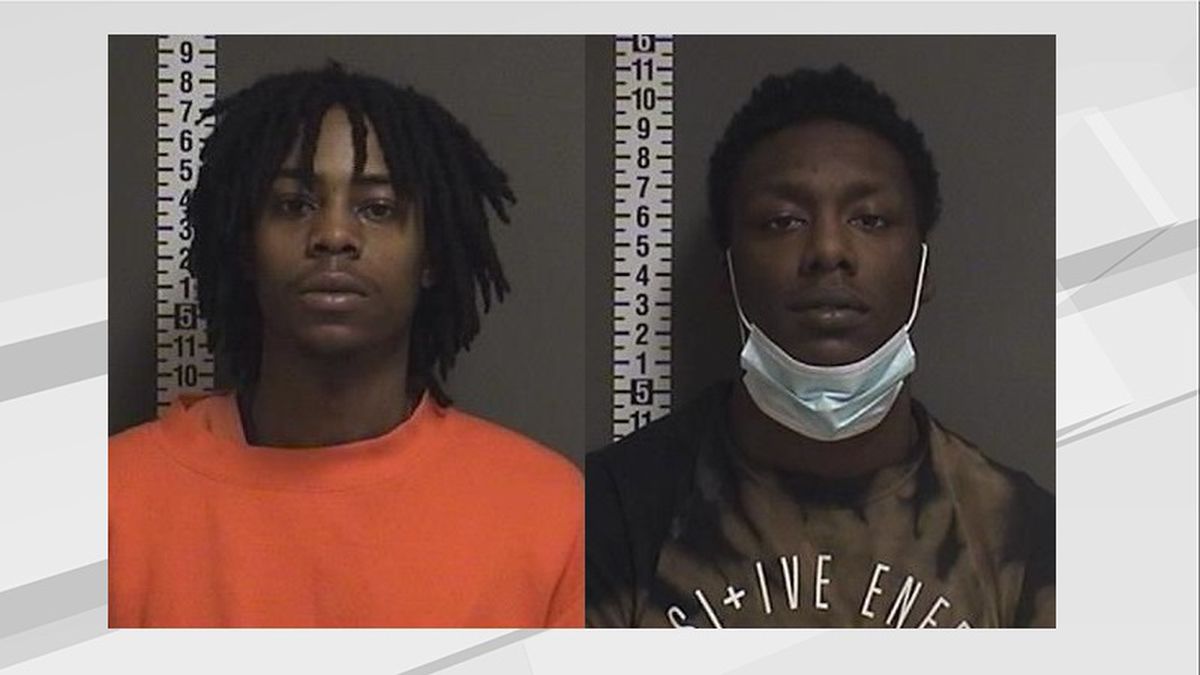 WEST FARGO, N.D.  – Two more people are in custody in connection to a shooting in West Fargo that happened on Sunday, March 21. A 12-year-old boy suffered a gunshot wound to the leg during the incident in the 1500 block of 11th Avenue East.

Garrett Harm Morin, 20, from Moorhead, and Deonta David Taylor, 20, from Fargo, were arrested and charged last week by the Cass County State’s Attorney’s Office with conspiracy to commit aggravated assault in connection to this incident.

West Fargo Police thank the public for their help in locating Walker and McGee, adding this is an active and ongoing investigation.