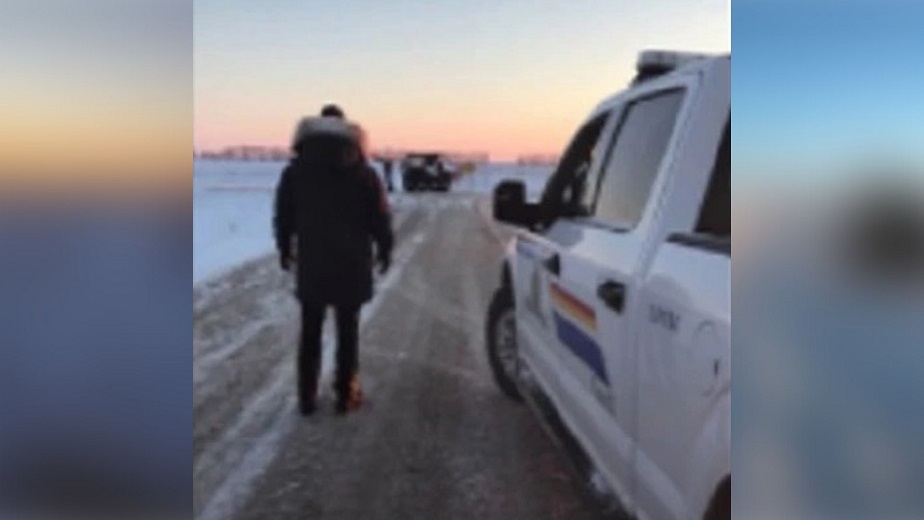 Four people, including a baby, were discovered dead near Minnesota’s border with Canada. According to authorities, exposure to the cold is believed to be the cause of the deaths of the individuals.

According to the Royal Canadian Mounted Police, a group of individuals were detained by police from the United States Customs and Border Protection on Wednesday morning after crossing the border from Minnesota into Emerson, Manitoba. Someone in the group brought things for a baby, which prompted a search for additional people on both sides of the border to be conducted.

The bodies of a man, a woman, and a baby were discovered near Emerson, approximately 40 feet from the border of the United States, about four hours later. Soon after, the body of a teenager was found in the nearby area as well.

Crews continued their search throughout the night, but they were unable to find anybody else.

Investigators are still trying to figure out who the victims are, and examinations are still being conducted to discover what caused their deaths.

Over 1,400 NYC workers fired for refusing to get vaccinated