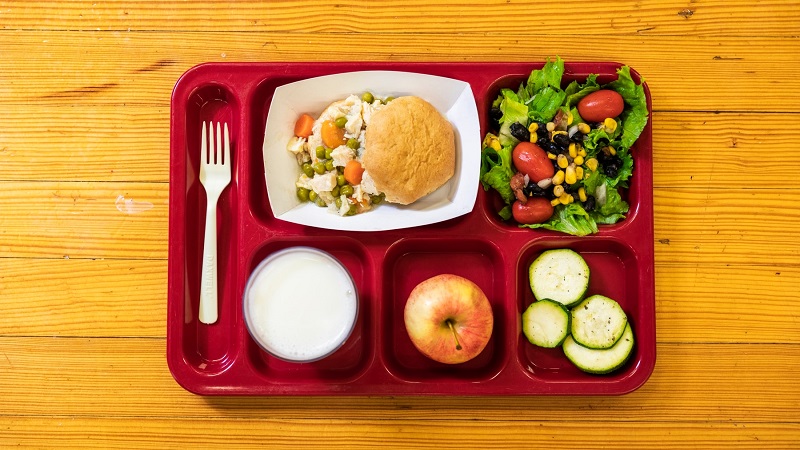 Bismarck, North Dakota – During the pandemic caused by the COVID-19 virus, the federal government provided free meals to all students, regardless of their families ability to pay. Due to the fact that the subsidy will no longer be available after the current academic year, some legislators in North Dakota have joined those in a number of other states looking to make the program permanent.

House Bill 1491 in North Dakota would make it mandatory for the state’s public schools to provide free lunches to all of their students for the next two years.

The AFL-CIO in the state is led by Landis Larson, who serves as president. According to him, a study conducted by the union on the subject found that some children are choosing not to eat lunch because they are aware that their family is having financial difficulties.

“Missing meals is a really tough thing to do when you’re in school – it’s not good for concentration and can impact the whole class, and it’s not good for the individual student at all. If we could get it passed and all children could have meals without worrying if their parents could pay, it would be a good opportunity,” Larson said. “It’s $45 million per year – which is a small price to pay to treat all students equally.”

Hearings on House Bill 1491, which is sponsored by Representative Laurie Beth Hager of the Fargo District 21 legislative district, have not yet been scheduled. The AFL-CIO has received the support of North Dakota United, the state’s teachers and public employees union, in their efforts to pass the bill.

The upcoming report on North Dakota’s oil production, according to a state official, “is going to be bad”