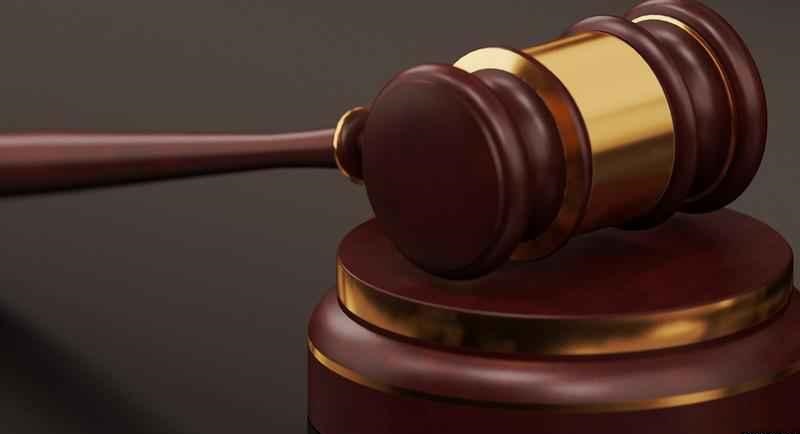 Bismarck, North Dakota – The life sentence of a man from North Dakota who was only a teenager when he murdered his parents, brother, and sister in 1992 has been upheld and will not be reduced by the judge who ruled over the case.

Judge Bobbi Weiler of the South Central District Court said in a ruling that spanned 22 pages that since a law relating to sentence reductions came into force after Michael Neugebauer’s sentence was decided, it could not be applied retrospectively.

In addition, according to Weiler, the seriousness of the crime that Neugebauer committed “weighs heavily against a sentence reduction.” According to the judge, Neugebauer fired at least two shots at each victim inside the family’s house in the Menoken area, which is located east of Bismarck.

The allegations against Neugebauer were brought up in adult court. The court said that a state law that handles sentencing reductions for juveniles who were convicted as adults did not take effect until August 2017 and that it does not apply to situations that occurred before that time.

Neugebauer submitted a motion in 2020 requesting a hearing on his sentence reduction, but it was not granted. He took his case all the way up to the state Supreme Court, where the justices agreed with him that the lower court had erred in denying his motion without first holding a hearing on it.

At a hearing in March, Neugebauer said that he had endured years of abuse before shooting his father and then entering a type of tunnel vision in which he murdered the three other members of his family. He stated that he shot his father because his father was the one who had abused him.

He said in his testimony, “I couldn’t stay in that situation.”