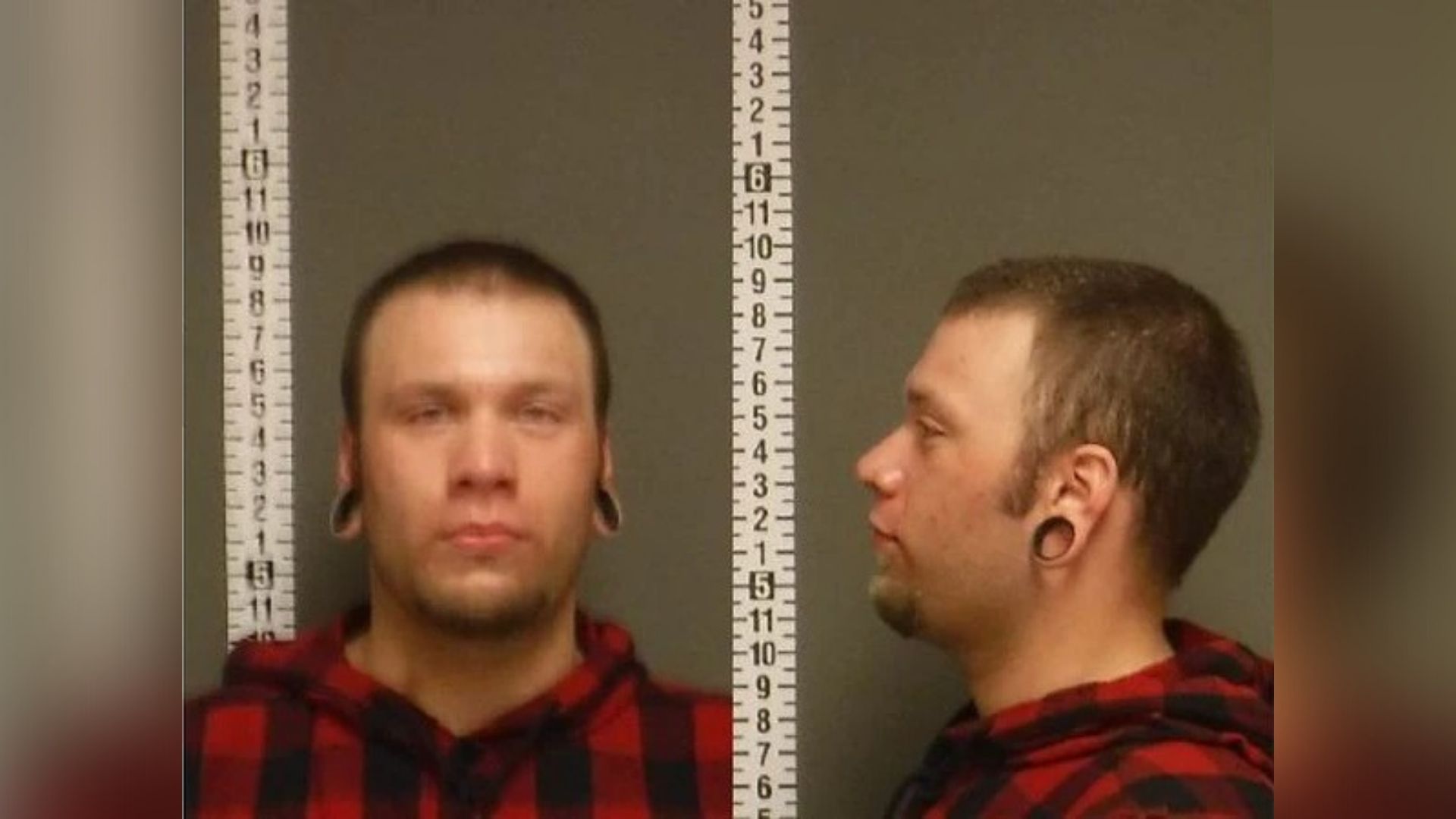 Fargo, North Dakota – A 25-year-old man has been arrested after allegedly soaking a kitchen with gasoline and threatening to set it on fire.

A mother and her kid were evacuated from the house, and neighbors were urged to take cover. While police attempted to speak with the suspect, they  turned off the gas to the house and set up a perimeter.

After entering the house, officers could not locate Tristan Olson but shortly after he was found nearby and arrested

Man arrested after stabbing his girlfriend

The escape of two prisoners was planned, sheriff says