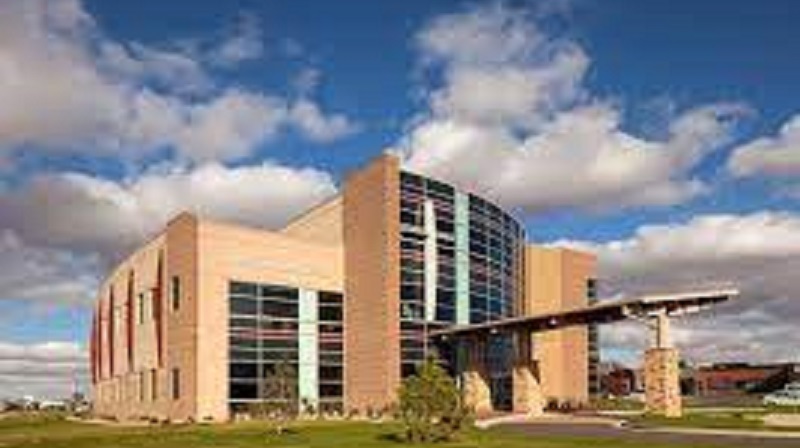 Willston, North Dakota – Following a report of an attack with a knife in Williston at CHI St. Alexius Hospital, a 40-year-old Williston man was detained on Sunday.

When deputies and Williston Police Department personnel arrived to CHI St. Alexius Hospital about 12:43 a.m. on Nov. 13, the Williams County Sheriff’s Office reports that a 15-year-old boy had suffered a severe laceration to his throat and a 44-year-old man had suffered a laceration to his hand. The male teenager, who suffered injuries, was taken to a larger hospital where he is still recuperating.

One person is killed when a five-passenger car hits a tree in Walsh County.

Deputies went to the scene near Highway 1804 and 132nd Lane NW after conducting their initial investigation. The suspect, a 40-year-old Williston man, was discovered after extensive searching and assistance from the North Dakota Highway Patrol.

The 40-year-old was taken into custody without a hitch and is being jailed at the Williams County Correctional Center on suspicion of aggravated assault (a Class C felony) and attempted murder (Class A Felony).
The investigation is still ongoing.

The Citizen Academy in Bismarck grows