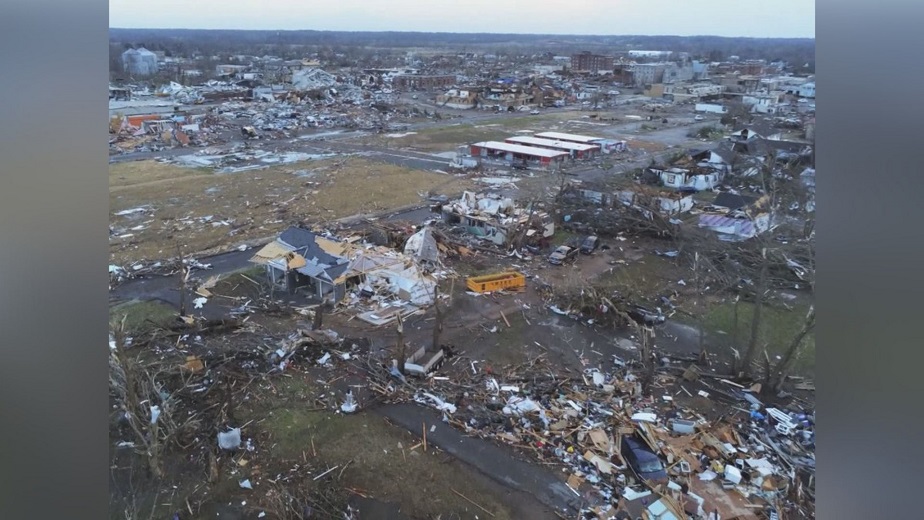 Several tornadoes were formed by the late-night storm, one of which traveled more than 200 kilometers across the state.

Beshar issued a letter to the Biden administration this morning asking for an urgent federal emergency declaration.

“This is going to be some of the worst tornado damage we’ve seen in a long time,” Gov. Beshar said in an early morning announcement, requesting help from both the Kentucky National Guard and Kentucky State Police.

Although there is no exact estimate for the number of people killed in the state, Beshar believes that the death toll might be in the range of 70 to 100 people killed across more than five counties.