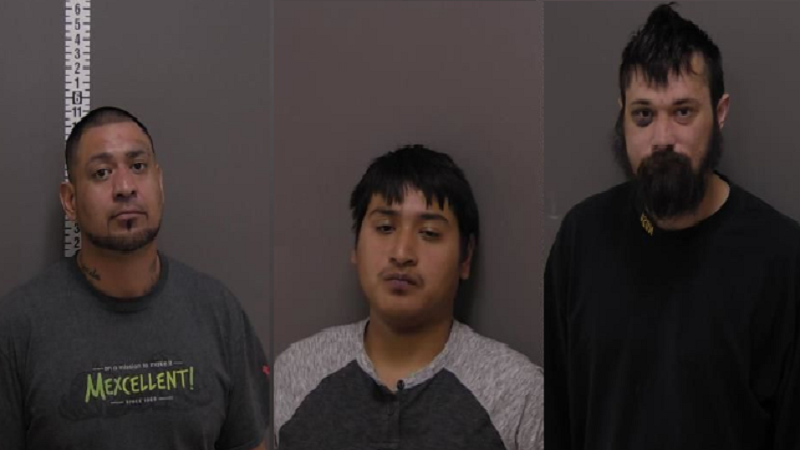 Fargo, North Dakota – Three guys have been accused of killing a homeless man from Fargo whose body was discovered last Sunday morning close to the Red River north of Main Avenue.

The 38-year-old George Ortiz is accused of killing. 25-year-old David Reyneros is accused of tampering with evidence. Reyneros and Ortiz are both natives of Fargo. Joseph Poitra, 29, is accused of being a murderous accomplice and has no fixed address.

According to Ryan Younggren, an assistant state’s attorney for Cass County and the case’s lead prosecutor, Phillip Bergquist, 32, was stabbed to death on Saturday night.

“It was a stabbing that was done by Ortiz,” Younggren said. “He was assisted by Poitra. After the fact, some of the items that were contraband in the case or had blood on them were discarded by Reyneros.”

Younggren claimed Bergquist was stabbed after a dispute with those indicted. He suspects drinking.

“Anytime there’s a situation where there’s a loss of life, it affects us all in the community,” Younggren said. “As prosecutors, we try to be objective about it and look at it from the criminal justice side and do the very best we can. Of course, no one has been tried or convicted yet, and they are presumed innocent until they are.”

Dewey Bergquist, a long-time Fargo television weatherman, was the grandfather of Bergquist.