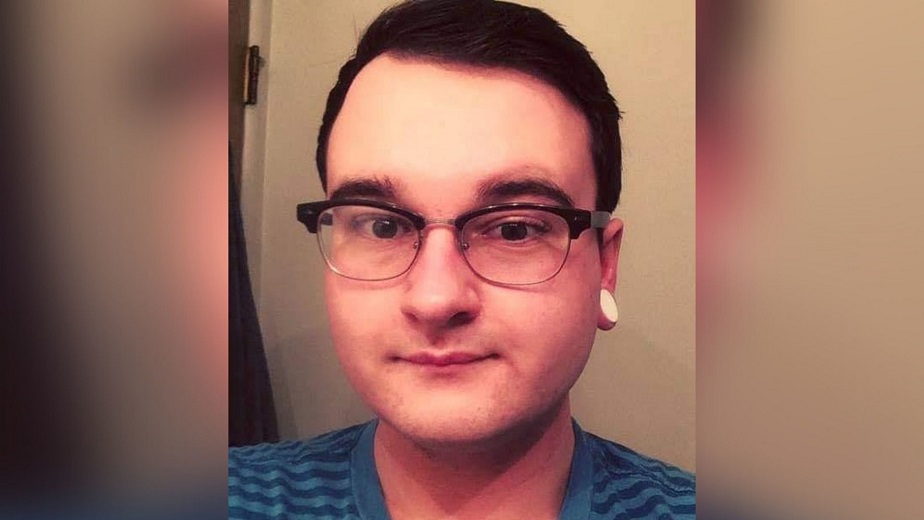 Authorities say that the body of a man found on April 27 is that of a traveler from North Dakota who went missing on March 7.

The body found in Newton Creek between I-40 and White Oak Crossing was determined to be Jordan Simeon, a 25-year-old missing man, by the Pulaski County Sheriff’s Office.

The detectives were informed by Simeon’s relatives that he was on his way from Fargo to New Orleans.

Simeon’s family told authorities that the last time they heard from him was when he told them he was having trouble with his vehicle near White Oak Crossing on March 6.

The deputies said that they searched the area many times but were unable to locate him until the month of April, when cadaver dogs were sent in to help in the search near Newton Creek.

The results of an autopsy are still pending.