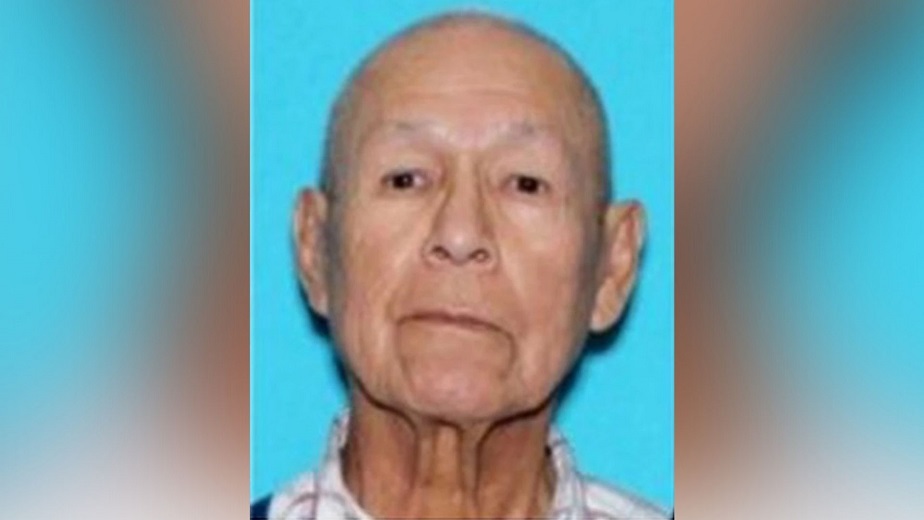 Minot, North Dakota – The Silver Alert that was issued by the North Dakota Highway Patrol and the North Dakota Bureau of Criminal Investigation at the request of the Minot Police Department for the 73-year-old Minot man, Sherman LeRoy Sierra, has now been canceled.

Authorities provided a description of Sherman LeRoy Sierra, saying he is 5’ 11″ tall, weighing around 180 pounds, with brown eyes and gray hair, and is balding. It was also said he is suffering from a variety of health problems, and there is a possibility that he has tape over his right eye. In addition to that, he has dialysis ports placed on his chest and left arm.

He was last seen at his home in Minot, North Dakota on May 17. He is believed to be driving a red/maroon 2021 Toyota Highlander with the North Dakota license plate 191DJD.

Law enforcement officials said that he has now been located safe.